The first aircraft to take up residence at the only aircraft graveyard in the Southern Hemisphere has flown into Alice Springs.

It has taken three years for Asia Pacific Aircraft Storage (APAS) to attract its first customer.

Tom Vincent from the dedicated aircraft storage facility said the privately owned plane was operating with an airline but was now up for sale.

“We had a Embraer 120 Brasilia arrive last night – just for storage at this stage,” he said earlier this week.

“So very exciting to see the first aircraft taxi onto tow-road Lima and enter the APAS facility. 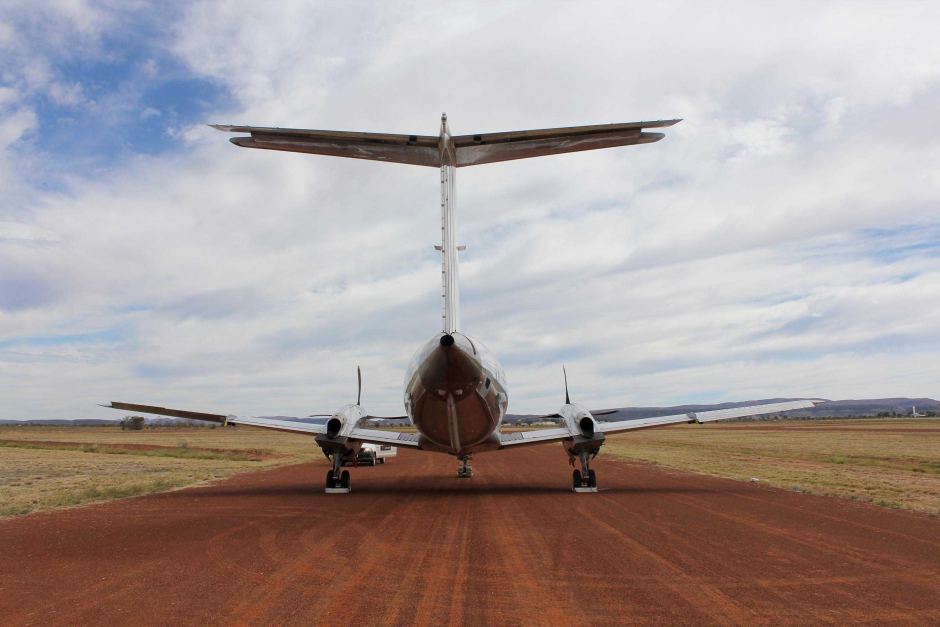 “It’s a bit of a landmark and it’s a long infrastructure process.

“To see the first aircraft come in is quite a milestone and we’re looking forward now to seeing many more.”

Mr Vincent said the Alice Springs climate would help preserve mechanical components that were not in use.

“Low humidity and low rainfall are conducive to the storage of aircraft,” he said. 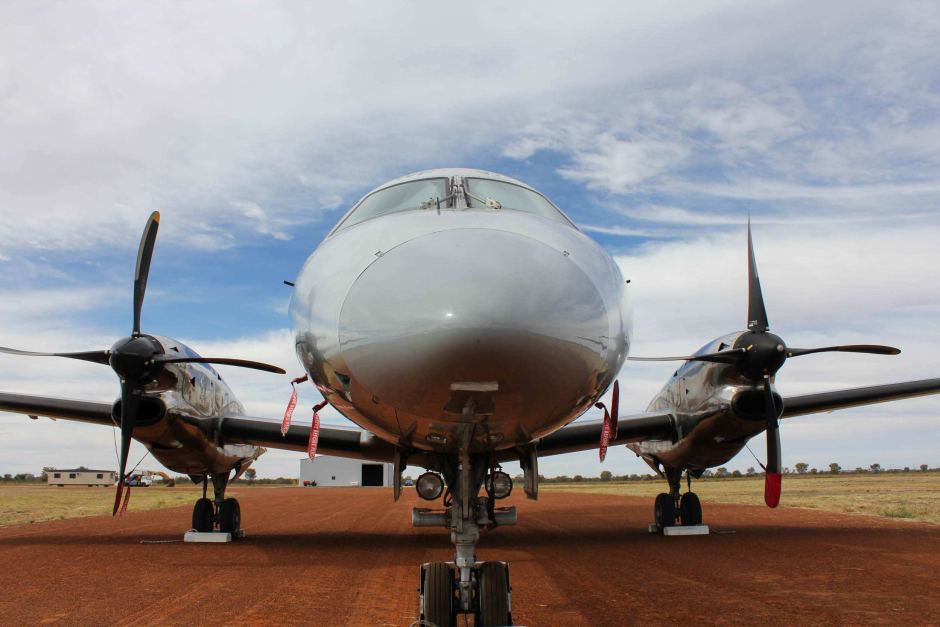 The Alice Springs climate will help preserve mechanical components that are not in use. (ABC News: Rob Herrick)

The site is capable of holding 250 large aircraft.

It also has the capability to break down and recycle airliners that have come to the end of their lifespan. 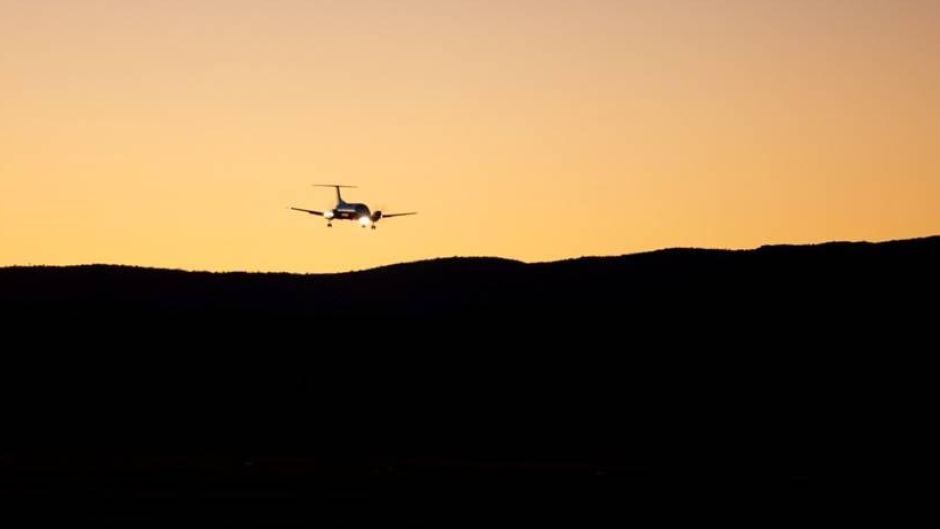 The Embraer 120 Brasilia was the first plane to arrive at the only aircraft graveyard in the Southern Hemisphere.